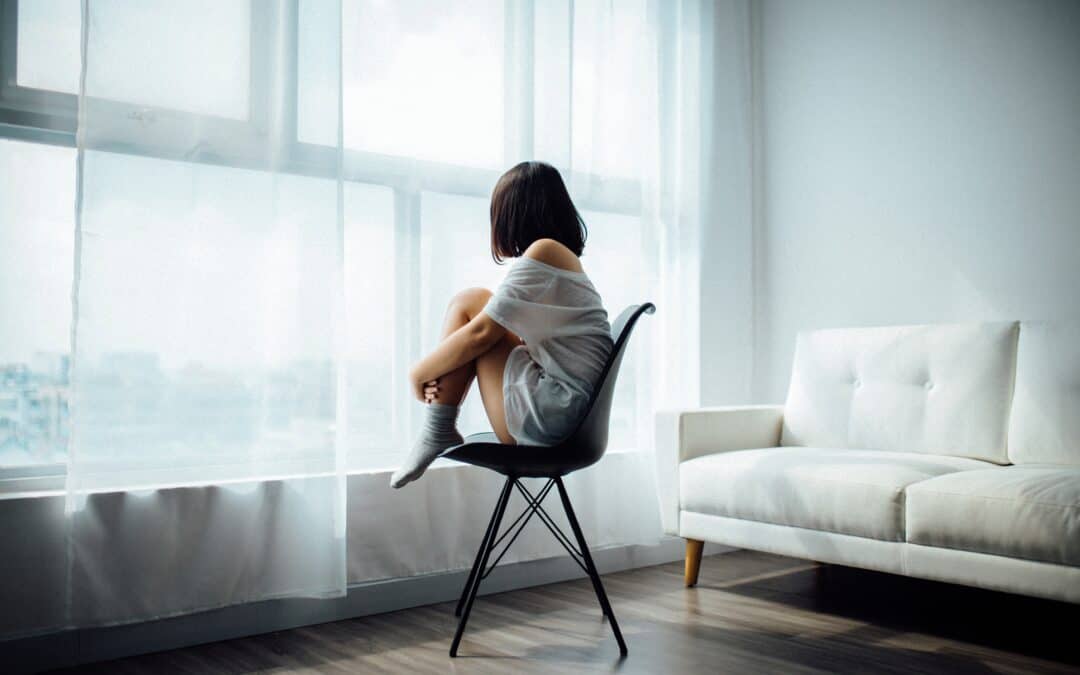 “And the seeds that feel in the weeds-well, these are the ones who hear, but then the seed is crowded out and nothing comes out of it as they go about their lives worrying about tomorrow, making money, and having fun.”

If you’ve been in Christian circles very long you’ve probably heard this parable before.The farmer is spreading seeds but they land in different locations. Some grow well but some are snatched away or overwhelmed by their environment.

In this case the seed, or Word of God, falls on fertile ground but is choked out by the weeds that have already taken root.

The soil is fertile but there are things using up all of the nutrients theses seeds need to thrive. It’s a powerful metaphor because there are so many things in our daily lives that have taken root and seem to be higher priorities than the Word of God (AKA-Jesus). It’s so stinking easy to fall into the trap of believing that we can work our way out of the weed patch by doing more, being more, and giving more.

This is no joke for busy Christian women with jobs and families and communities we serve.

It doesn’t help that our culture is OBSESSED with the “hustle, Hustle, Hustle” mentality. There’s a toxic belief that pushing harder is always the answer and if we haven’t reached a certain level of success, we just need to do more. Which is only half a step away from us not being enough.

It’s time to call BS, because our value in this world has NOTHING to with our hustle.

Most of the times the reason we are hustling so hard is because we are scared. We feel like we have to keep pushing and moving and trying to do all the things better. But the truth is we are trying to outrun our insecurities and prove the voices of doubt wrong.

Can we just stop for 60 seconds and admit that it’s OK to be scared?

It’s also time to acknowledge that having a fear of something, doesn’t make it true.

TBH-It’s the constant hustling and trying to outrun our fears that turns our life into an overgrown pit of weeds that threatens to choke out what is good.

Hustling: AKA being, doing, giving more doesn’t make our fears go away.
It can’t root out the voice of insecurity.
It won’t point out the abundance in our lives.
It won’t tell the enemy his taunts of “not enough” aren’t welcome.

Only sitting at the feet of Jesus can do that.

Don’t believe that the enemy is using “hustle” to draw us away from God? Think about how satan tempted Jesus in the wilderness (Matthew 4:1-11). The tests are often seen as testing His faith in God, but they also were calls to take action to prove Jesus was who He said He was.

Do you see the hustle message in the enemy’s taunts?

Make bread and meet your own needs. (Prove who you are and what you’re capable of.)
Jump and prove God will care for you. (Prove you are worthy of God’s love by taking big risks.)
Give yourself over to my will and I’ll give you everything you want. (Pursue your dream at all cost and you’ll find fulfillment.)

Not only is the “hustle all the time” message not from God…It’s pushing you away from Him.

But know you know, and like Jesus, you can choose whether or not you want to keep laying the enemy’s game.

If you feel horribly insecure today, don’t do more of what you usually do to try to earn your way out of those feelings.

Sit with your fears.
Hit them head on with what God says about you.
Don’t do more.
Do less.
Make space for the Word of God to take root.
Challenge the enemy’s taunts by sitting squarely in God’s presence and letting Him root out those weeds.

You’ve got this and God’s got you.
XOXO, 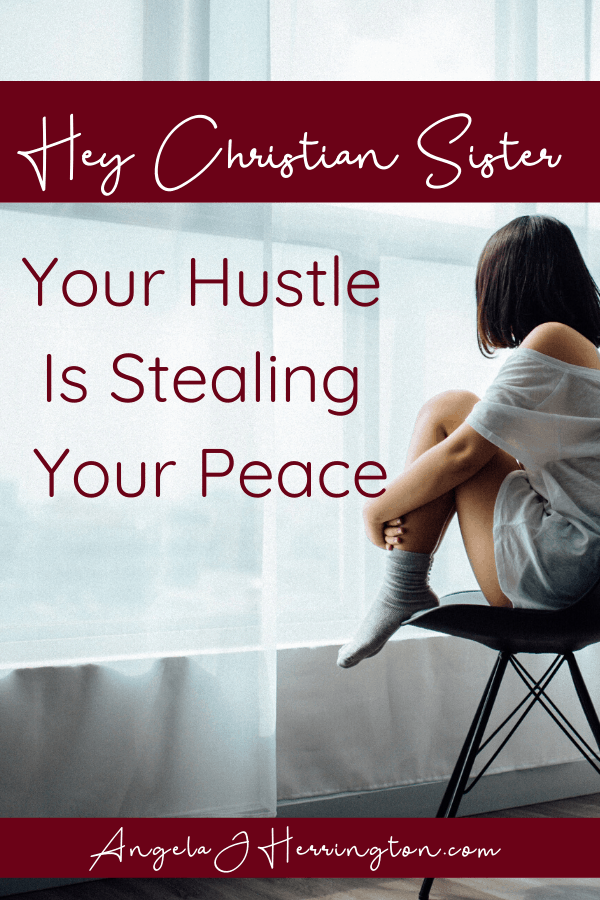 In addition to operating a successful boutique social media agency, she teaches women how to recognize, cultivate, and unleash their God given leadership ability. She holds a BA from Indiana Wesleyan and a Masters in Leadership from Wesley Seminary. Her graduate research project focused on leadership development and opportunities for Gen X women in the US church.

Angela is a Lark’s Song Certified Life Coach who reaches hundreds of thousands of women in 40+ countries each month on Facebook, IG, Twitter, Pinterest and two blogs. She is Director of Communications for Wesleyan Holiness Women Clergy, a women led organization dedicated to engaging, empowering, and equipping women to lead in the church.

She is the host of the soon to be launched God Sized Calling Podcast and has also been published in Hope for Women and HOPE is Now magazines.

Angela is a also wife, mom to 6, and proud resident of Marion, Indiana with her family when they’re not traveling the US in their RV. 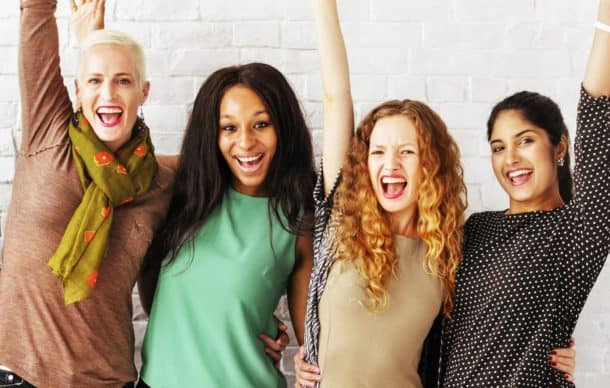 Join my free Facebook group for Christian Women Who Lead!

You have Successfully Subscribed! 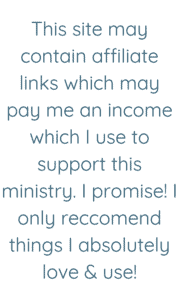 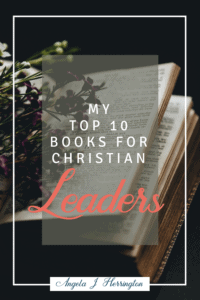 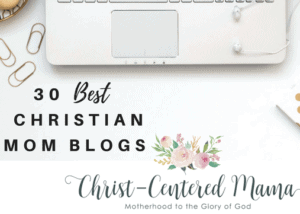